The Finnish State Art Commission organised an open art competition in collaboration with Senate Properties. The purpose of the competition was to find ideas for artworks to be installed in the courtrooms and lobbies of the new courthouse building at Torikatu 34-40, Oulu, Finland.

A total of 101 submissions were received by the deadline, of which 88 satisfied the criteria set out in the competition brief.

The jury noted that the competition was of a good standard. Entries were received for the court rooms as well as the lobbies. The specific character of the competition site and sensitivity towards users were taken into account in the entries. The artists had been inspired by the materials used in the new building. The ecological life cycle of the artwork was also taken into consideration in many entries.

The jury decided to award

It was decided to start negotiations for further development and implementation with the creators of the first and the second prize. 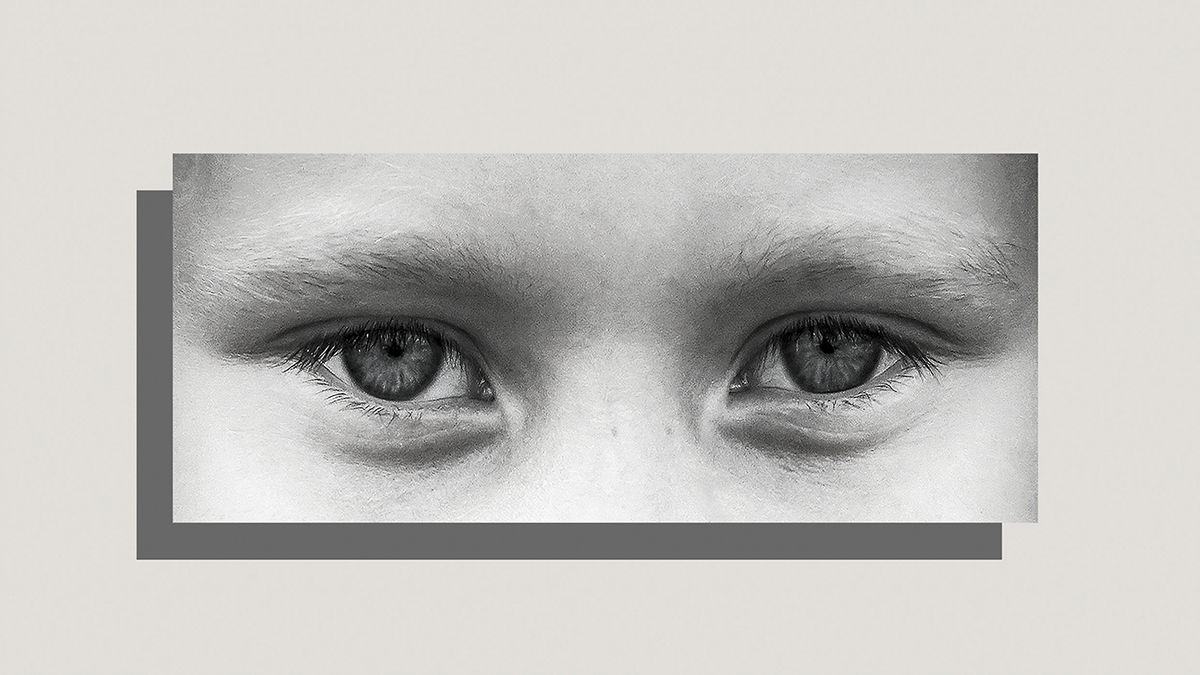 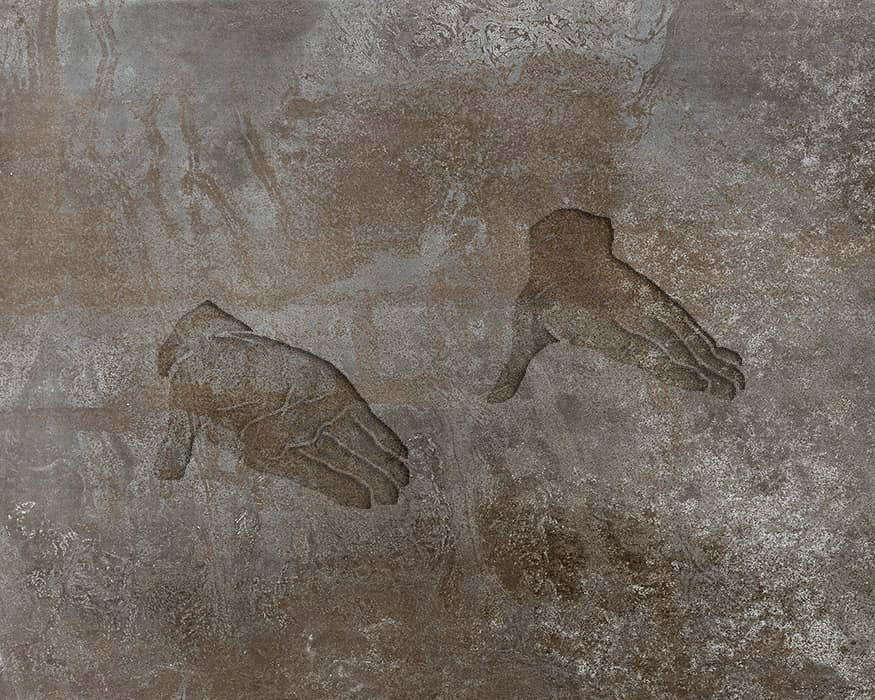